In a remarkably short time, the 21-years old Hoff has not only established himself as a DJ, but has also introduced the audiovisual event series NEUES FLEISCH to his hometown Cologne. Known for his forward-thinking approach, he combines powerful live performances and visual art in synchronicity to a radical music policy and creates a melting pot for the musically like-minded.

Serving a dark and unpredictable sound, he also gained recognition among the international music scene and by now you have already found him playing at Lithuanias Opium Club, Griessmühle in Berlin or Ankali in Prague. Behind the decks, Hoff is continually exploring various genres and joining the dots between the past, the present and the future - well known for unexpected changes in mood and tempo.“ 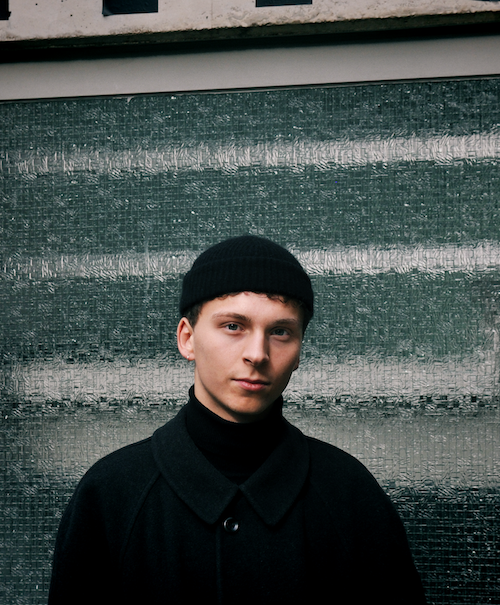 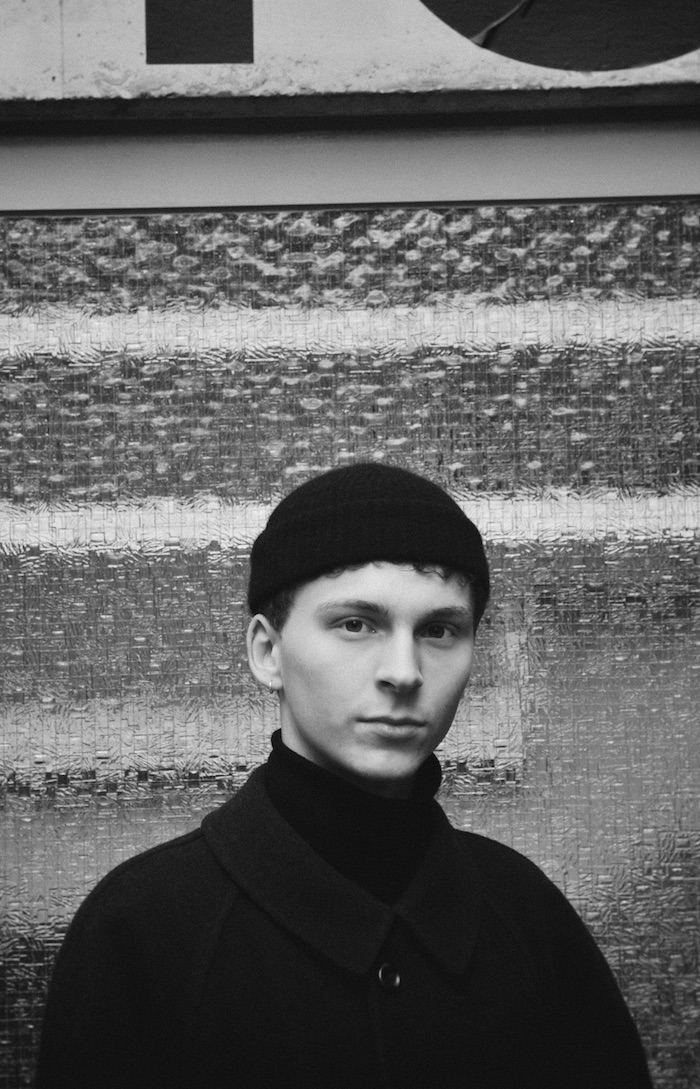 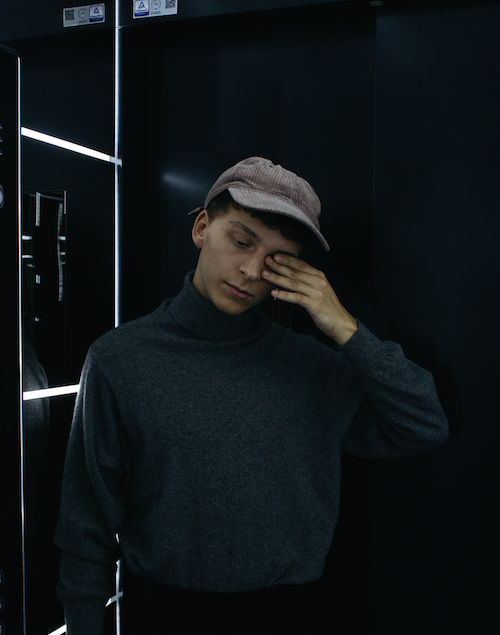