Not only KOMPAKT fans should have been familiar with the name Nicky Elisabeth for some time now. At the beginning of 2019, Nicky joined the family and from then on was spotted more and more often not only at KOMPAKT events, but also in the line-ups of renowned festivals and clubs.

Born in the south of the Netherlands and raised in Belgium, Nicky Elisabeth is a DJ and producer. Her love for music started with singing when she was sixteen and developed into a passion for DJing by eighteen. Residing in Amsterdam, Nicky had the epicenter of electronic music at her doorstep and was fully immersed into the techno scene. It wasn't long before she began producing records and developed her own unique sound.

Nicky has a residency at Amsterdam’s club De Marktkantine and has played at leading festivals such as DGTL and STRAF_WERK. Anyone who has experienced one of her sets there will find much of the special atmosphere and punchy sound of those nights in Nicky's KOMPAKT debut 12inch "Celeste" which is out in March 2021. 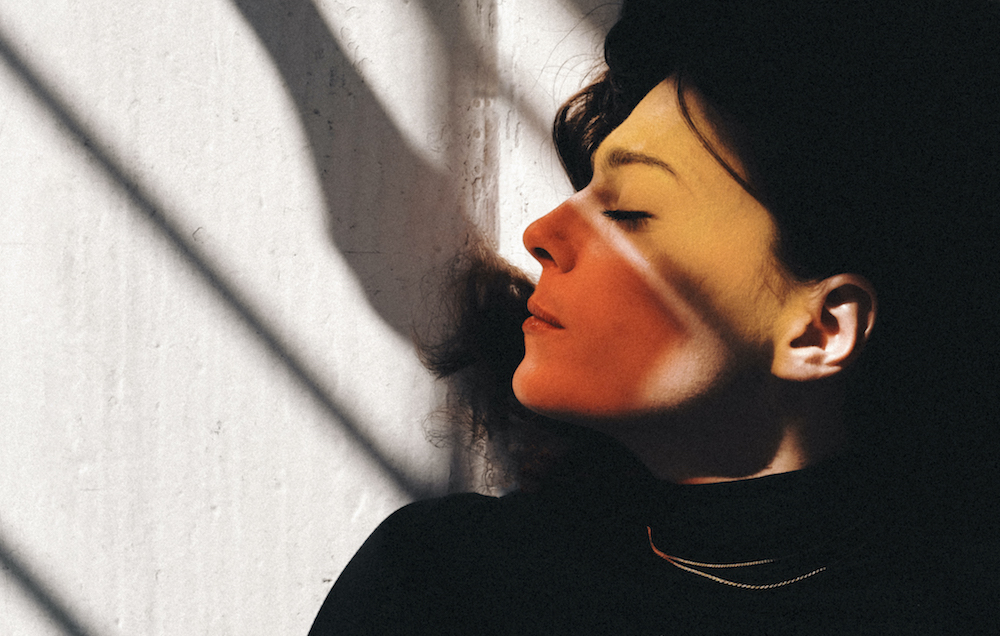