Patrice Bäumel has carved a unique path through the European and global techno world. He's the Beatport chart topping producer and international top flight DJ, who can comfortably fit in with the stellar cast of Global Underground compilers/mixers. He's a hero in his adopted hometown of Amsterdam for the residency at the musch beloved Trouw club where he made his name. His releases on lynchpin labels like Kompakt, Get Physical and Watergate consistently soundtrack wild scenes from Ipanema to Ibiza. But he is no generic DJ/producer, not by a long shot.

This is a man who cites the dark experimental grind of Andy Stott and the liquid metal explosions of Autechre as key influences. These days he's straight edge and level headed, yet is still in love with the Dionysian extremes of club culture, and remains a livewire behind the decks, forging an electric connection with dancers. And for all that he is a strategic and studious thinker, he's in thrall to the magic of randomness, and insistent that club music must be driven by bravery and radicalism. He brings deep accumulated life experience of business, of technology and of the arts to bear on everything he does, and that depth shows.

But then from the very start, Patrice has continually built his own identity. He was born in East Germany in the Communist era, his mother a teacher, his biological father a Congolese chemistry student she had a fleeting relationship with in Belarus. It wasn't always easy growing up mixed race in an extremely white and socially conservative, fearful, society, but he remembers his childhood fondly. His adoptive father was a music journalist and got records from friends in the West, giving Patrice a unique grounding and early love of particularly alternative and electronic sounds: Depeche Mode, Yello, The Cure, Skinny Puppy.

When he was 14 the Iron Curtain came down. It was a mixed blessing: increased freedom, of course, and more access to culture were exciting. But racism increased as the insular East Germans turned against perceived outsiders, and the whole country seemed to struggle with its identity and ambitions. Patrice, though, was self-motivated early. At 16 he got a scholarship to spend a year on an exchange programme in Utah, which he credits with making a man of him, and breaking him out of any parochial mentality. At 17 he started DJing, first gabba and hardcore, then quickly picking up the full spectrum of club sounds, but particularly real-deal European and Detroit techno.

Music was always there, though, nagging at him to get more involved. Though he originally enjoyed Amsterdam's nightlife purely as a punter, it wasn't long before he had built up a small home studio and was making his own tracks. And his occasional bar DJ gigs started to build him a reputation – though it wasn't until well into the 2000s that he had any sense that this might be something that could be more than a hobby. A couple of releases on Cologne's Trapez imprint piqued interest. It it wasn't really until his deliriously tense and strange 2008 release “Roar” on Get Physical – which became an Ibiza and worldwide club staple supported by everyone from Pete Tong to Danny Tenaglia – that he got enough profile to play internationally. And it really took his Trouw residency at the start of the 2010s to mark him out as a serious player.

That involvement was the best schooling he could possibly have had. It was here he could flex his musical muscles, going as dark as he liked and perfecting the difficult art of the extended set, often playing for seven hours plus. When Trouw closed he reassessed his life, his sound and his approach to everything: making business plans, cutting out intoxicants, going through an intense process of trying to shed his ego and need for approval, and as an end result laser-focusing his creative process on creating club bangers, tracks that would bring maximum pleasure and success.

Which takes us to today. Even with his Global Underground mix boosting Patrice's profile further, and his own tracks regularly showcased by the biggest names in the scene, he still sees himself as a work in progress. He may be decades deep in music, but in many senses his career has only just begun, and ever the autodidact, he is determined to expand the possibilities of DJing and production both as art and as technology. During his post-Trouw reassessments, he came to the realisation that his role was to serve the audience, not to glorify himself, and now every fibre of his being is focused on how best to bring people together and bring both straightforward joy and also the thrill of radical sonic art into their lives. 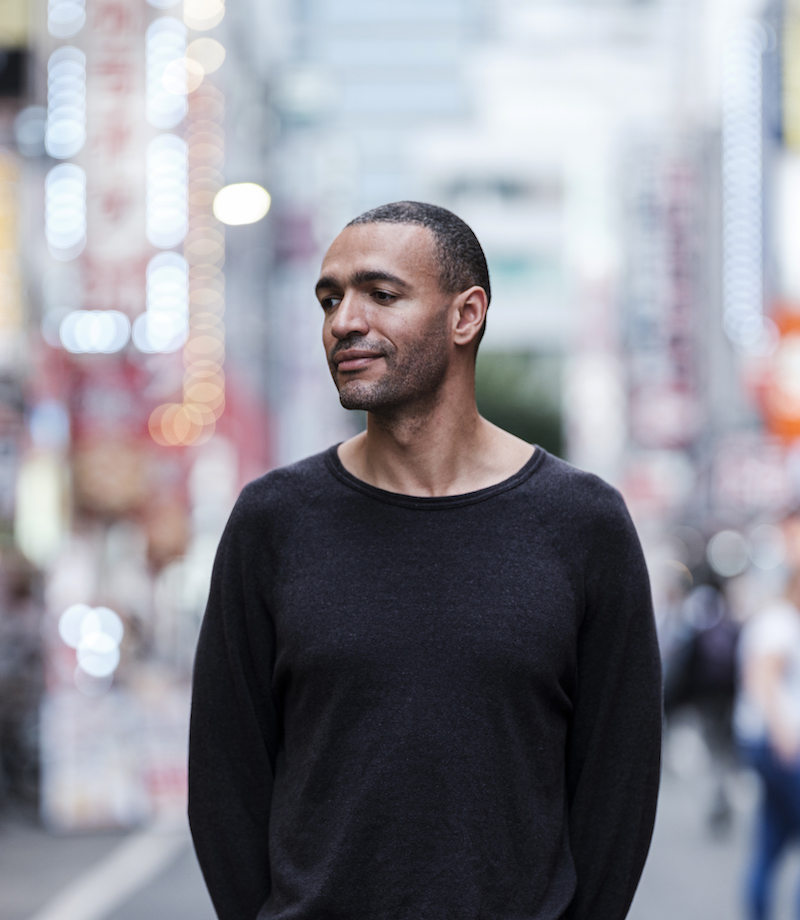 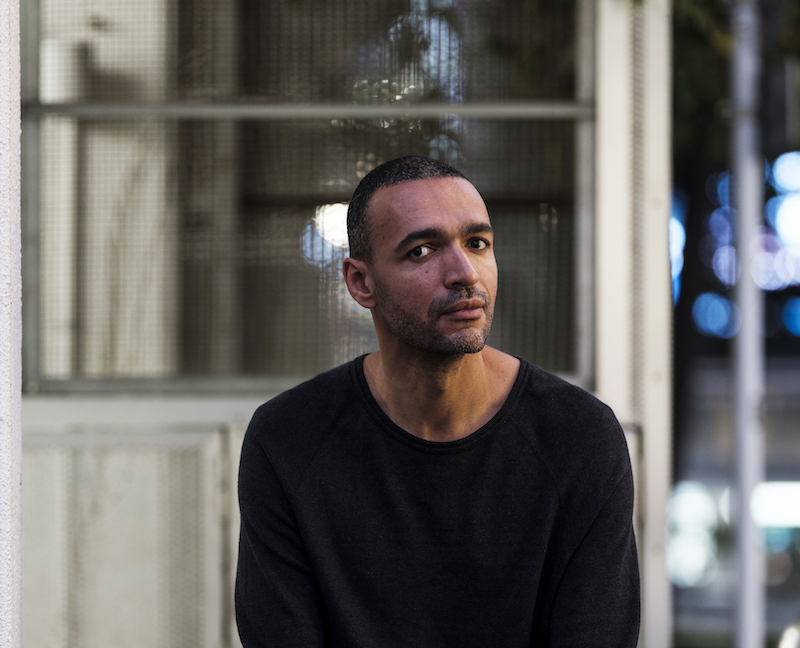 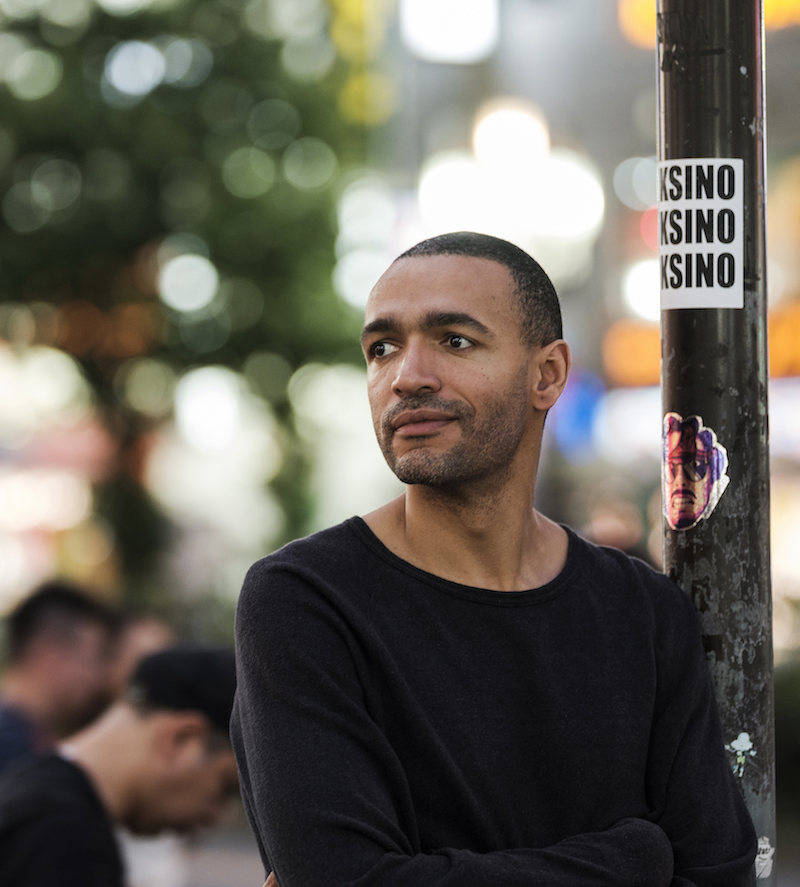