Based in London, UK, Rex The Dog makes and performs music with analogue electronics and a self-built Modular Synthesiser. He carries this precious machinery around the world, bringing his unique sounds to packed crowds at the best clubs, festivals and parties.

Rex has released on Kompakt Records since his first EP ‘Prototype’ in 2004. Recent releases have included the acclaimed 'Vortex', ‘Sicko’, ‘Teufelsberg’ and ‘Crasher’ EPs earning him the support of his DJ colleagues including Tale Of Us, Jamie Jones, Ame, The Black Madonna, Krystal Klear, Eclair Fifi, Tim Sweeney, Camelphat, Jennifer Cardini and Roman Fluegel.

As well as his original material, Rex has produced remixes for the likes of Depeche Mode, Fever Ray, The Knife and Moby and more recently on labels such as Correspondant and Anjunadeep. 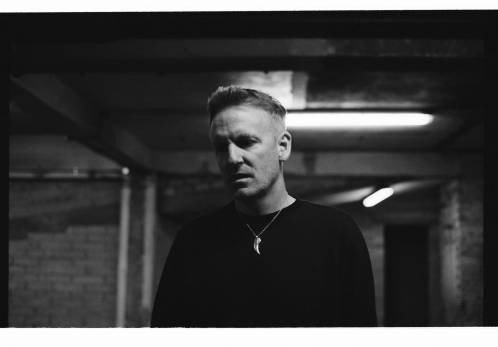 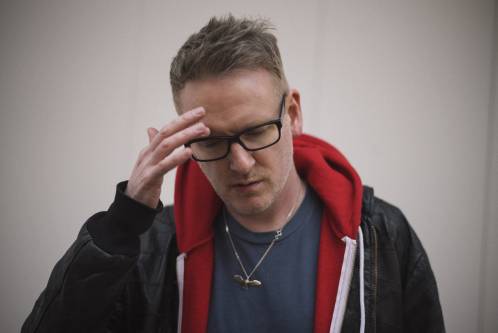 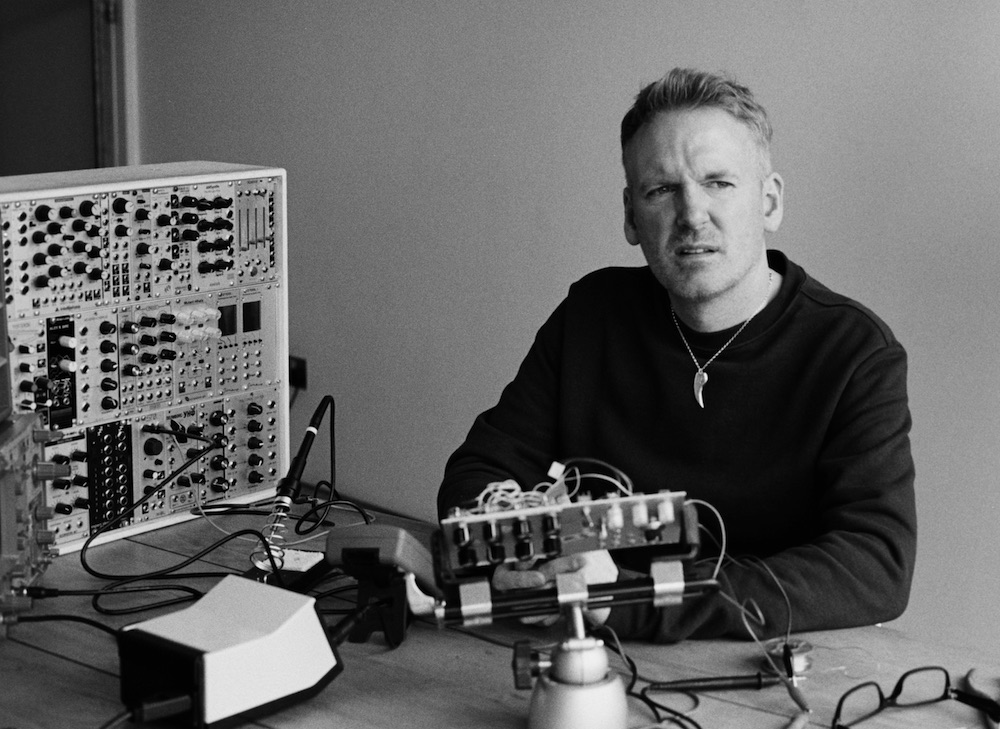