Under a multitude of monikers including Burger Industries, Triola, The Bionaut and The Modernist, Jörg Burger has established himself as one of the figureheads of Cologne's influential electronic music scene. Although his Modernist alter ego suggests a fascination with the present and the contemporary, Burger has (perhaps surprisingly) cited a love for the classic indie pop of 80s UK illuminati such as Aztec Camera, Orange Juice, Scritti Politti and The Smiths alongside his more expected techno-love.

The Modernist's melodic minimalism is steeped with perfectly poised guitar harmonics and meticulously placed vocals. Despite this fondness for "classic pop", Burger describes 1988 the year acid house overtook the dance-floors of Europe, as his year zero. 2 years later he had released his first tracks via Thomas Fehlmann's "Teutonic Beats" compilation. One year beyond this, he founded the Trance Atlantic and Monochrome labels, releasing tracks by permutations of himself and his friend & partner Wolfgang Voigt aka Mike Ink. Immersed in this electronic music culture, Burger founded the Cologne department of the Delirium record store (which was to subsequently mutate into Kompakt) and the Eat Raw label and ran a magazine, House Attack.

In 1995 he took part in the relaunch of the Harvest Label on EMI Germany, where he released the highly acclaimed albums The Bionaut "Lush Life Electronica" and Burger/Ink "Las Vegas" (together with Wolfgang Voigt). In 1997 started his new project The Modernist with the album "Opportunity Knox". 2 years & several releases later, Burger left Harvest to start his own label with Sony music. Burger was to subsequently birth the Popular Organization, the umbrella organization for the Popular Sound, Popular Music and Popular Tools imprints, the latter of which released his The Modernist "Explosion" 1999.

The album was licensed & re-released in an expanded version by Matador Records, US under the modified title "Explosion 2000". Matador before released the classic Burger/Ink album "Las Vegas" in the US.

2004 saw his return to his friends and former partners from Kompakt, where he released the listening album "Triola im Fünftonraum", a state-of-the-art update of his musical concepts as The Bionaut through the 90s.

In late 2005 the Kompakt Studios were built and since then Burger´s working there as a producer alongside Reinhard & Wolfgang Voigt, Jürgen Paape and Michael Mayer. 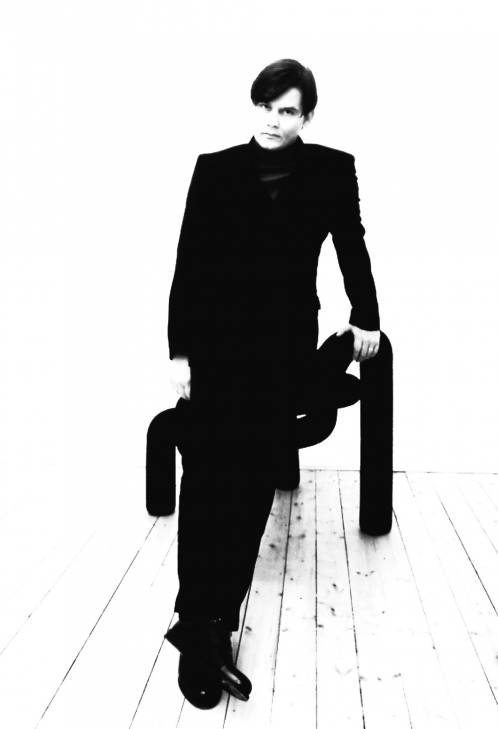