After a crucial meeting with Conrad Schnitzler at the Art Academy in Hamburg in 1979, Thomas Fehlmann swapped art for music and joined forces with Holger Hiller to co-found vanguard post-punk, electro-pop band Palais Schaumburg, freely connecting disparate extremes as they threw art, disco, minimalism, schmalz, jazz and funk in the cooking pot. His formative years in Palais Schaumburg were also the occasion for Fehlmann to start his artistic relationship with Moritz Von Oswald. After the band disbanded in 1984 they started to work as a production team and founded the legendary 3MB with the inclusion of Juan Atkins, Eddie Fowlkes or Blake Baxter respectively.

The variably-configured trio released three albums on Tresor - with Fehlmann eventually joining in the club’s rotation in 1995 as a resident of Gudrun Gut’s seminal OCEANCLUB weekly residency. Later on the pair’s venture takes another turn with a ten year stint of the OCEANCLUBRADIO-SHOW on Berlin station radioeins, which soon brings Gudrun and Thomas to tour together intensively all over the globe, curating countless parties and festivals.

Parallel to it all, it was through Fehlmann's productions and compilations for his label Teutonic that the Swiss-born, Berlin-based artist got to meet Alex Paterson, mastermind of the then-nascent The Orb project. The collaboration between Paterson and Fehlmann would last for over twenty seven years, no less - participating in elaborating a crucial chapter in the history of electronic music.

Yet, aside from these well-known collaborative endeavours, never did Thomas stop working on his own, releasing seven solo albums including his latest for Kompakt, 'Los Lagos' (2018). 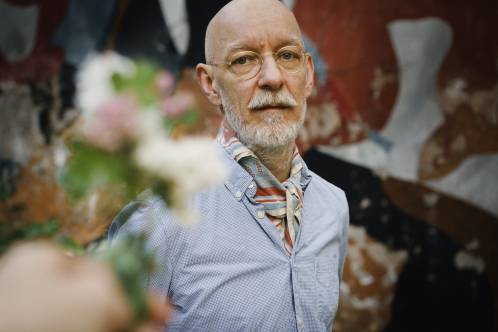 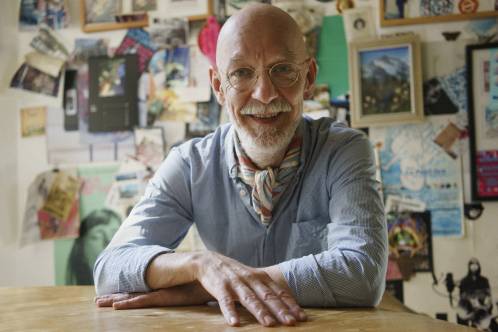 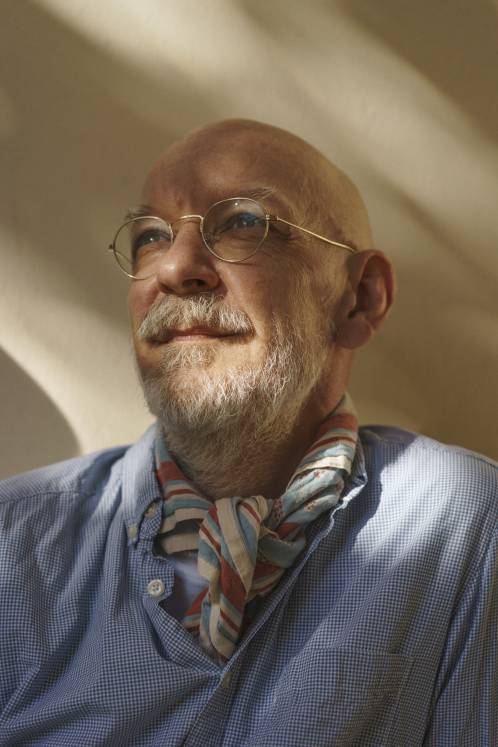