There's no second-guessing Tom Demac. From his earliest output in the fertile techno scene of his native North Wales to his most recent world-beating 12's, he has never shied away from trying something new. His music first reached the world matching the experimental spirit of minimal to a tougher techno sensibility. This gave rise to tracks brimming with creativity and packing a punch, thanks to the gutsy analogue set up that has been Tom's calling card since day one.

His performances are an explosive extension of the hands-on approach he has in the studio. From DC10 to Freerotation, Tom's sets have always kept the energy high and dynamic, a constant tribute to the techno roots that set him on his way. 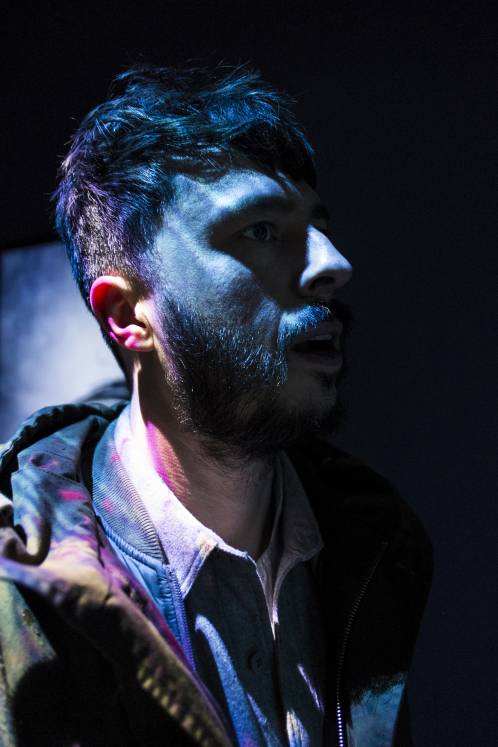