As a DJ, producer and remixer, Michael Mayer remains one of Germany's core celebrities in dance music. It's no secret that he spends his weekends traveling around the globe and back. Then, as a co-owner of Kompakt, he spends his weekdays deciding what will be released on the label and working with the label's artists. Amazingly enough, he manages to sneak into the studio on occasion to produce his own music and remix the likes of Pet Shop Boys, Depeche Mode, Foals and Rufus Wainwright. It's safe to say he loves being challenged and regardless of the pressure is never putting less than 100% of his heart and soul into everything he does.

Shortly after he was set to contribute to the legendary DJ Kicks series, again for K7.

Since March 2018 he is hosting his very own radio show on WDR Cosmo. 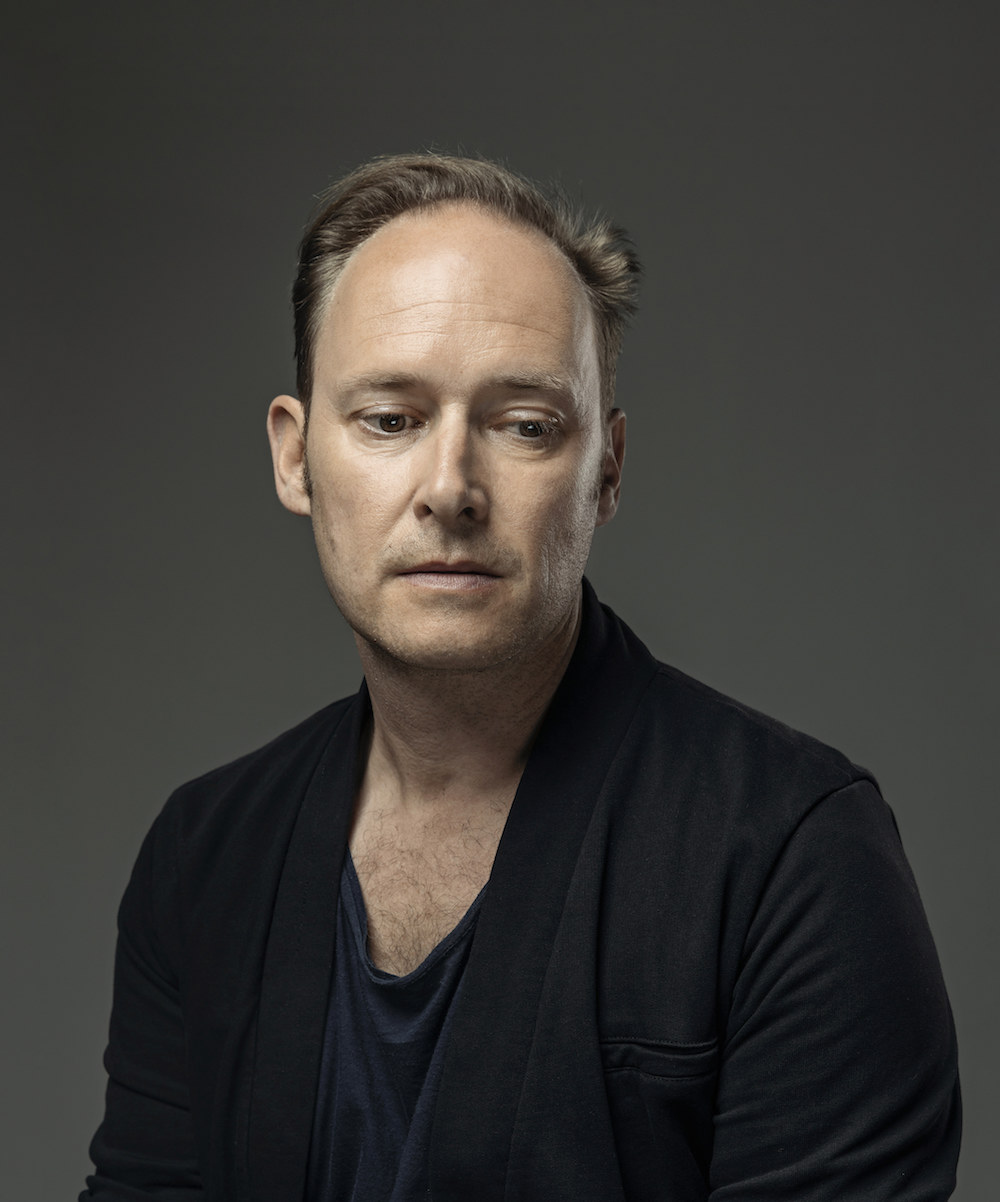 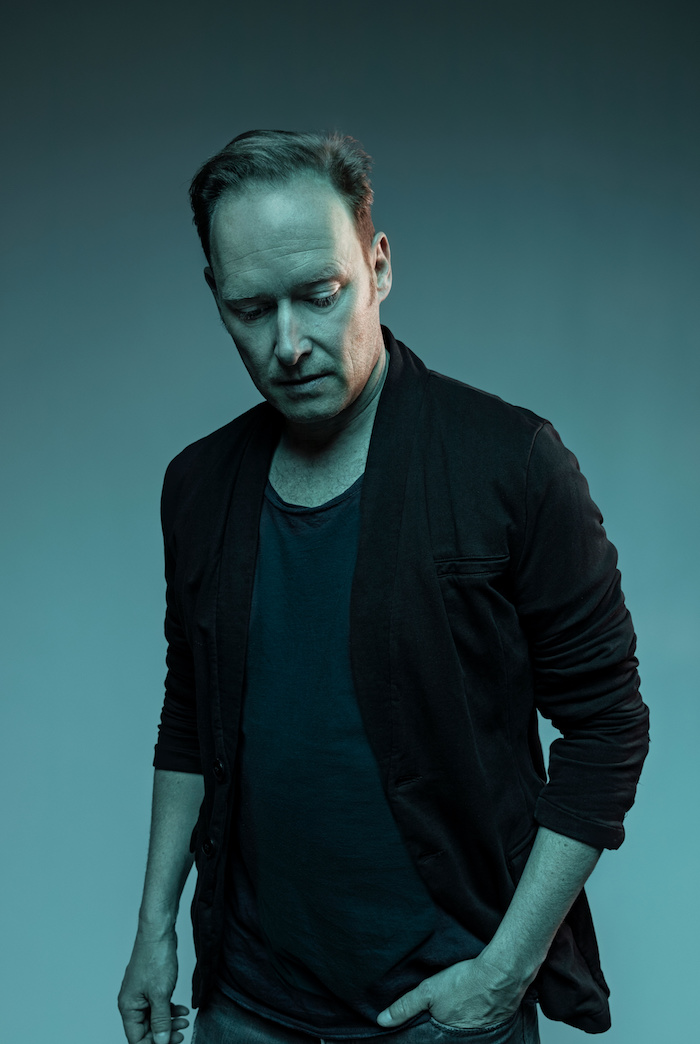 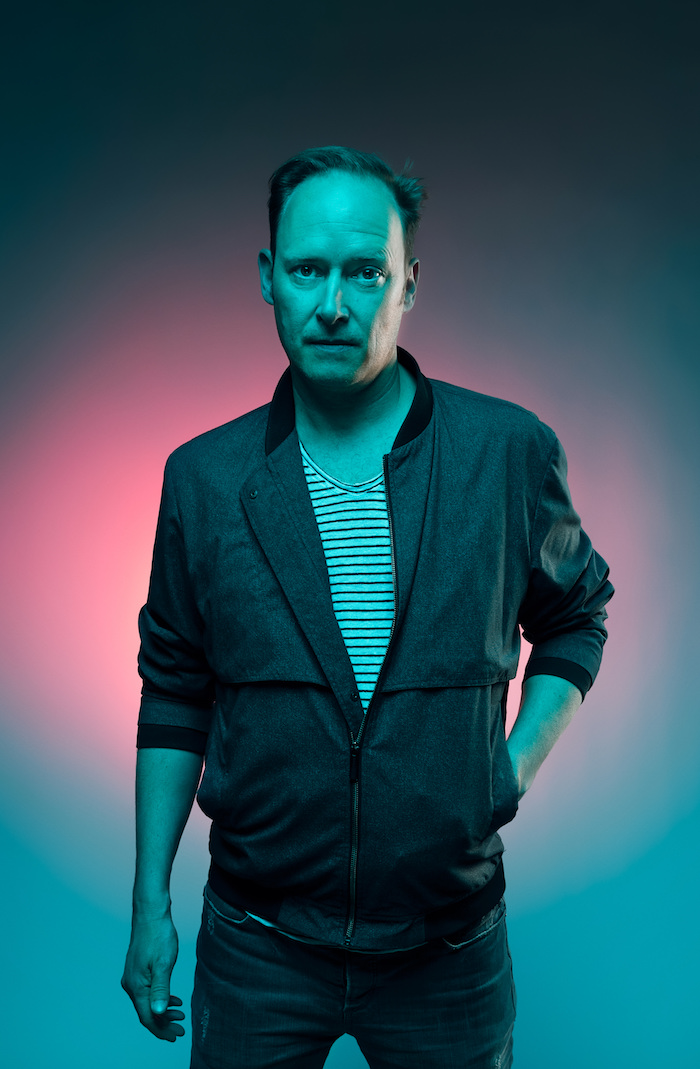